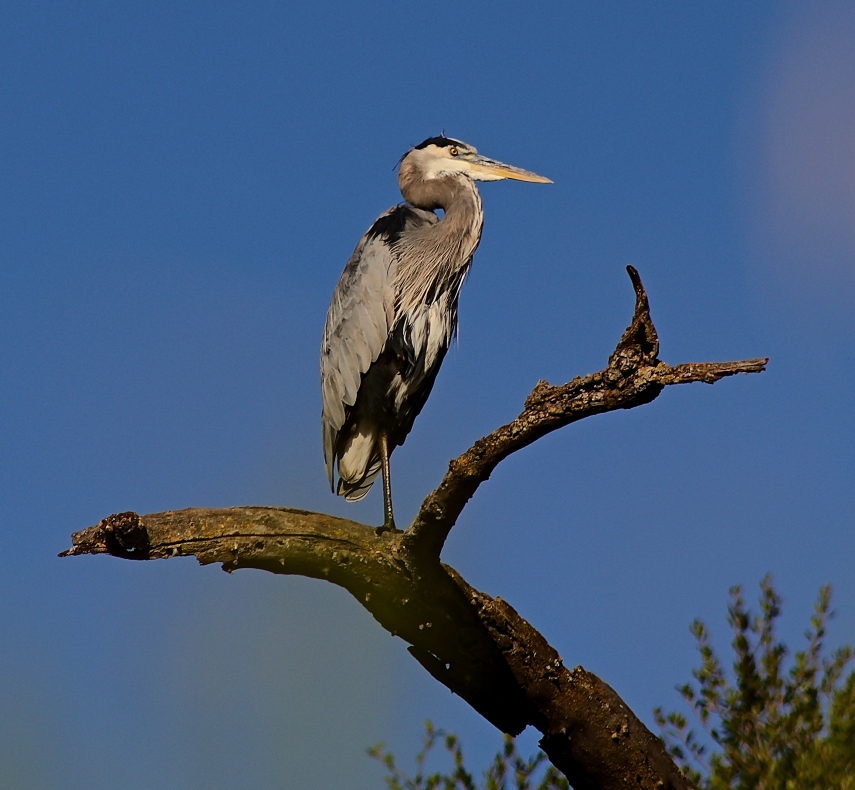 I didn’t go to Sacramento Bar yesterday to look for birds, but I found quite a few. The Great Blue Heron was a surprise — not because I didn’t expect him to be there, but because I couldn’t believe how close he let me get while I shot pictures. Eventually, he flew away, but he didn’t go far, as we encountered each other again just a little while later. 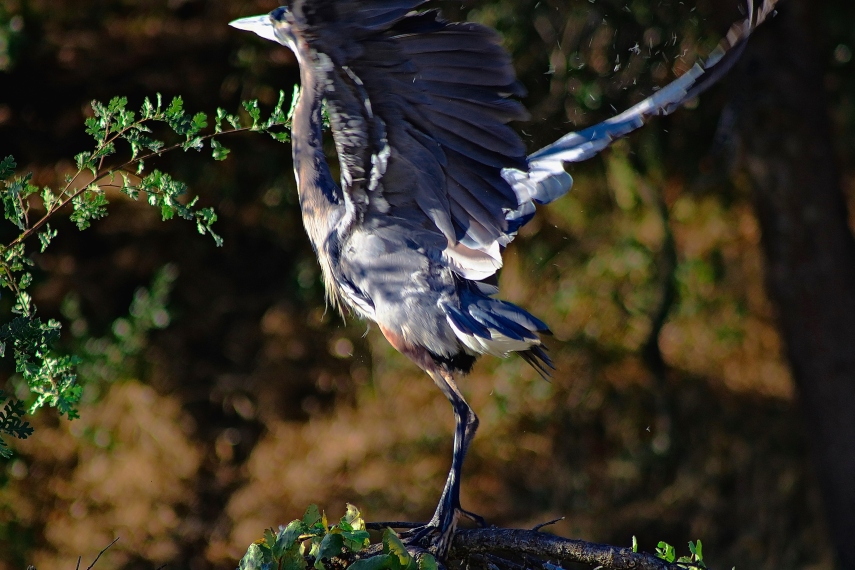 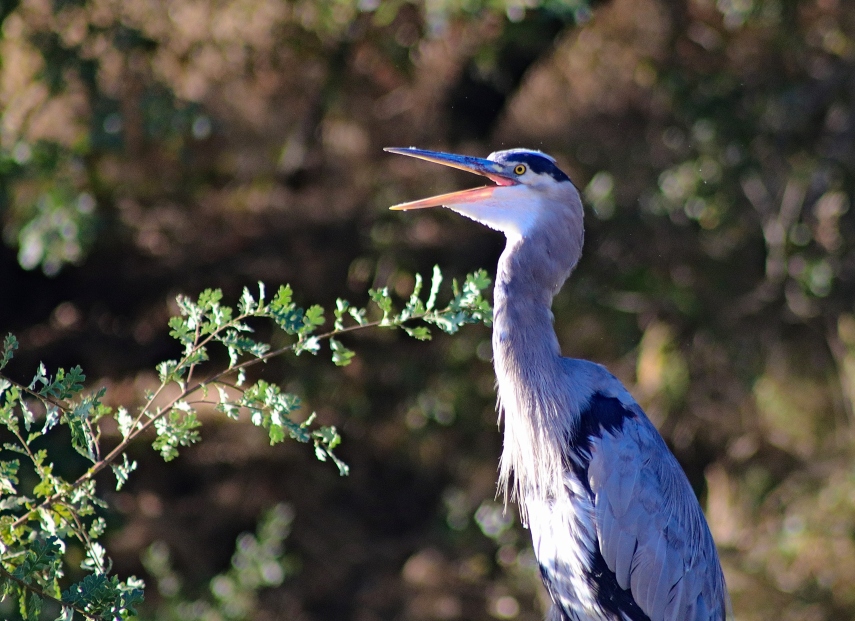 I’ve spotted killdeer in the same area before, but this was the first time I managed to get any decent shots. They seem to like hanging out in the rocks and sand around Bannister Pond. 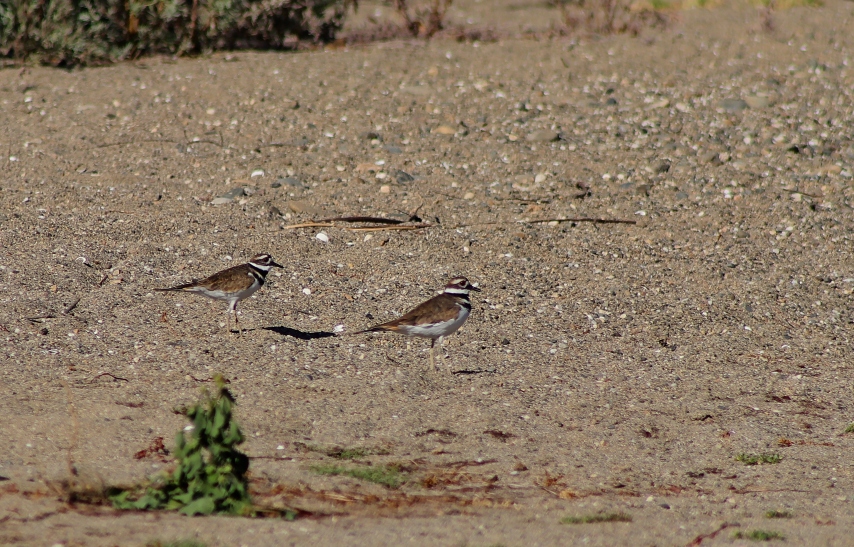 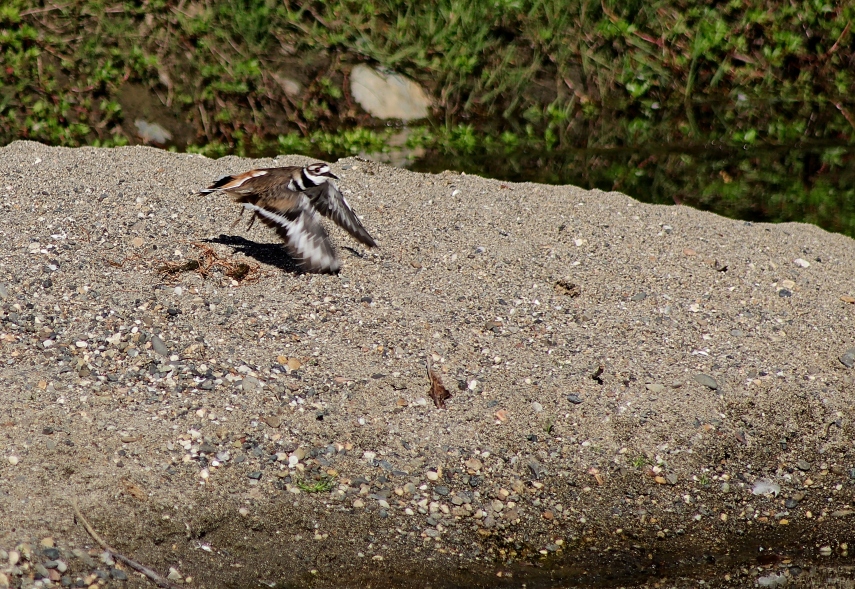 I’m not sure if this is an Anna’s hummingbird; it looks similar to the ones I’ve found near Negro Bar, with the occasional flash of red at the throat. The colors seem darker, so I’m not sure of the ID. 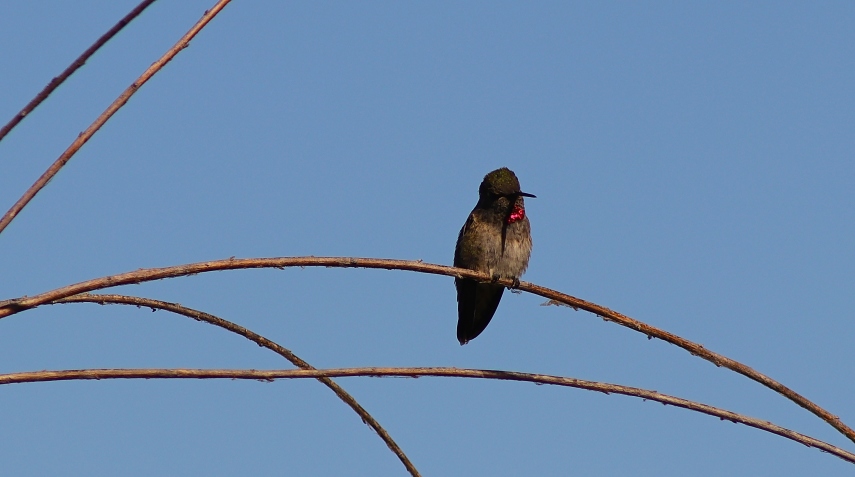 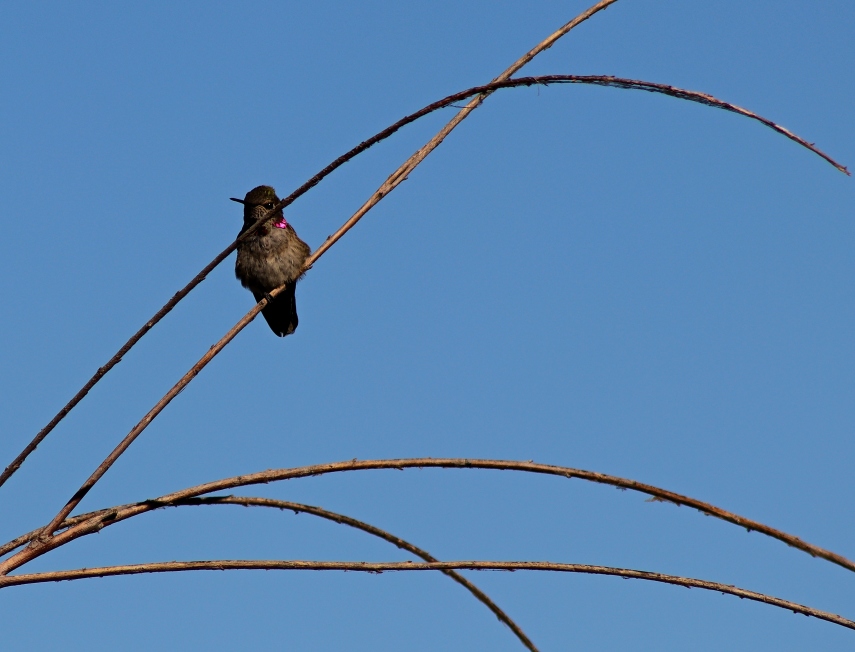 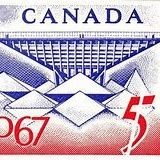 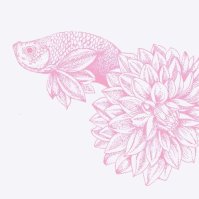 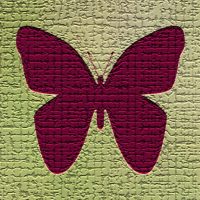 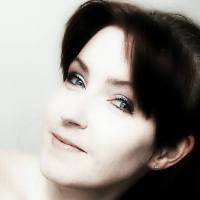 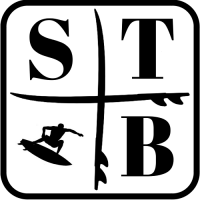