No matter how beautiful a clear blue sunny sky may be, it’s nowhere near as inspiring as a sky filled with clouds. 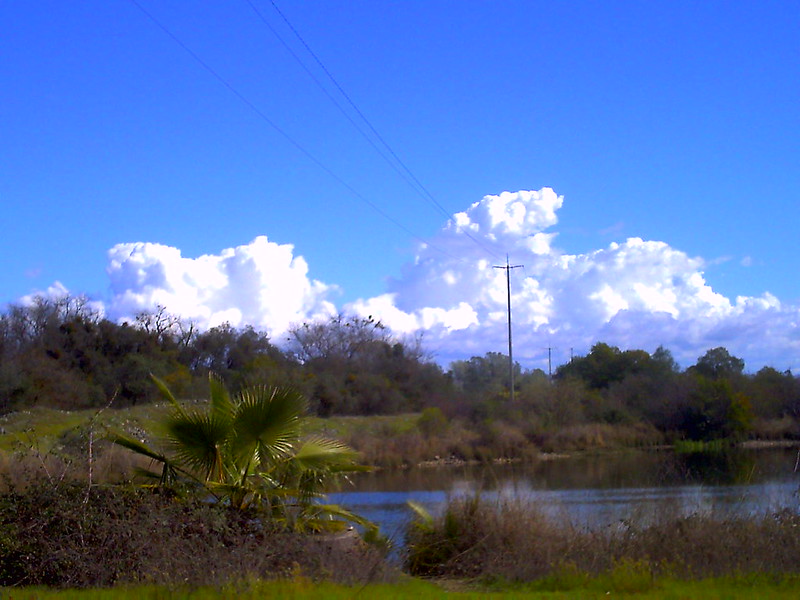 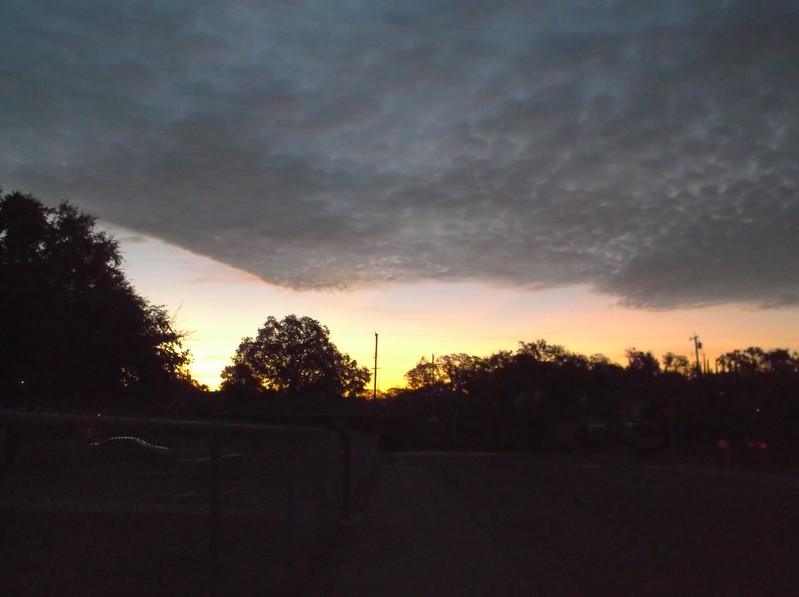 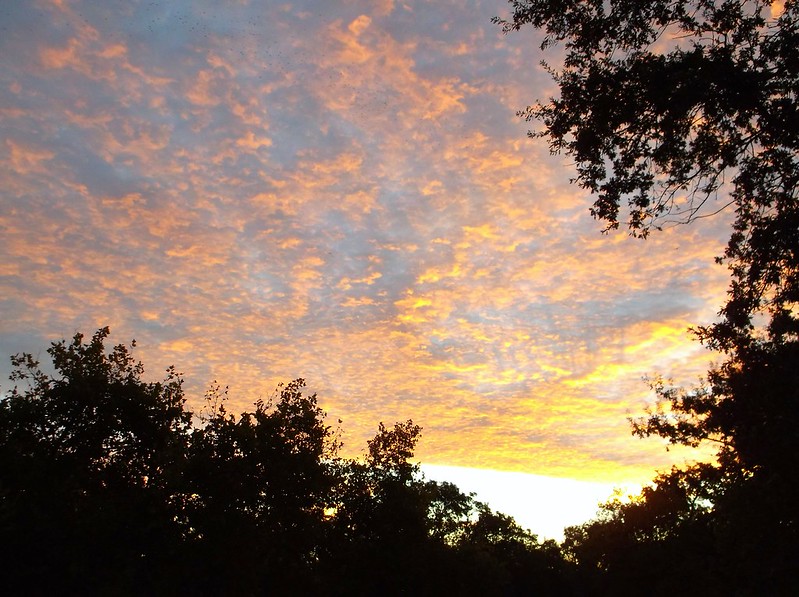 Whenever I see gorgeous cloud formations like these, it reminds me of something a co-worker once shared with me.

Back in the days before digital cameras, her husband took their 12- or 13-year old son on a plane trip from California to Atlanta, Georgia, to see a special car show there.  The boy was intensely excited about the trip and the chance to see some rare and expensive cars; and once they arrived back home from their trip, he was impatient to send in his film for developing and get back all the pictures he’d taken.

As soon as he had the stack of photos in hand he very proudly began to show them off to his mother.  But she was a little confused — there were one or two pictures of cars, but most of the photos were ones he’d taken on the airplane.  Out the window.  Of the clouds. 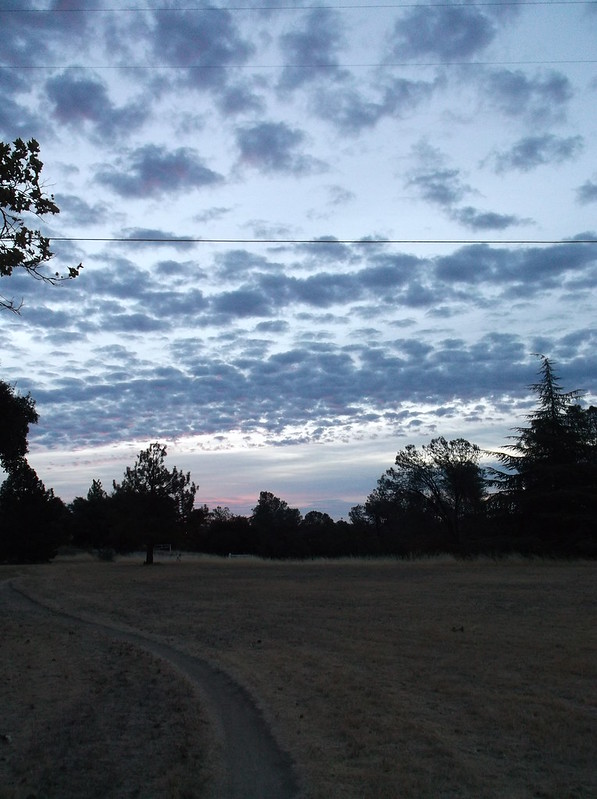 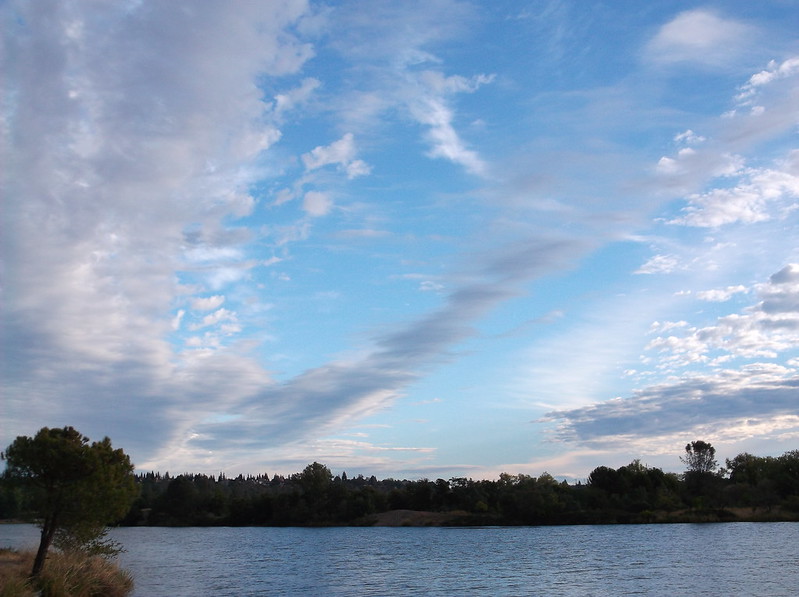 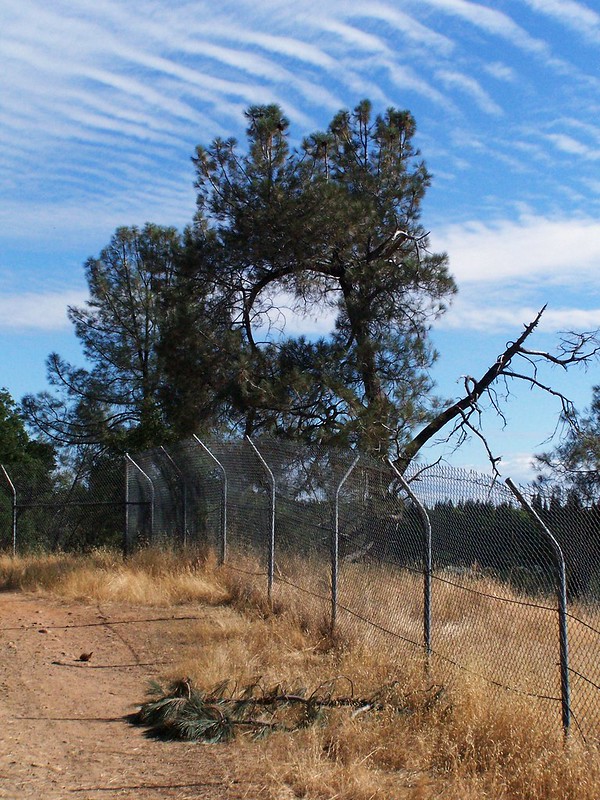 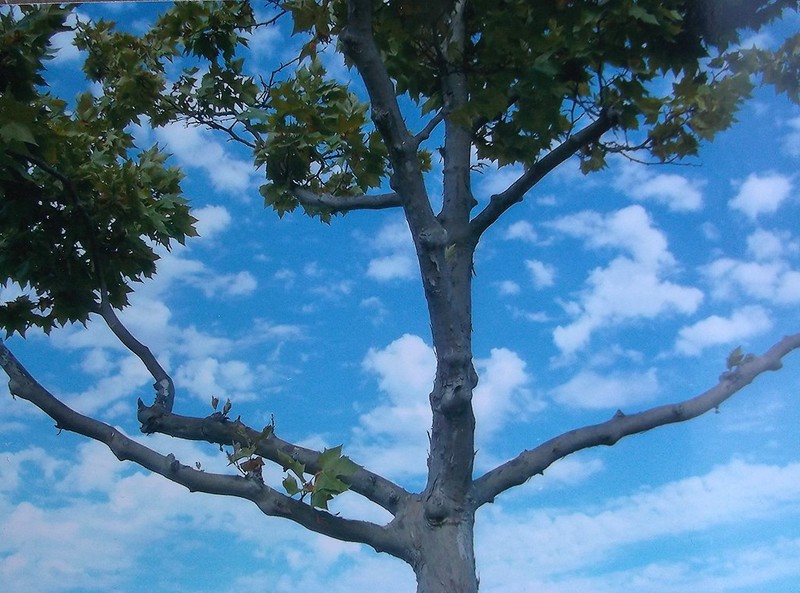 I can’t really say that I blame him! 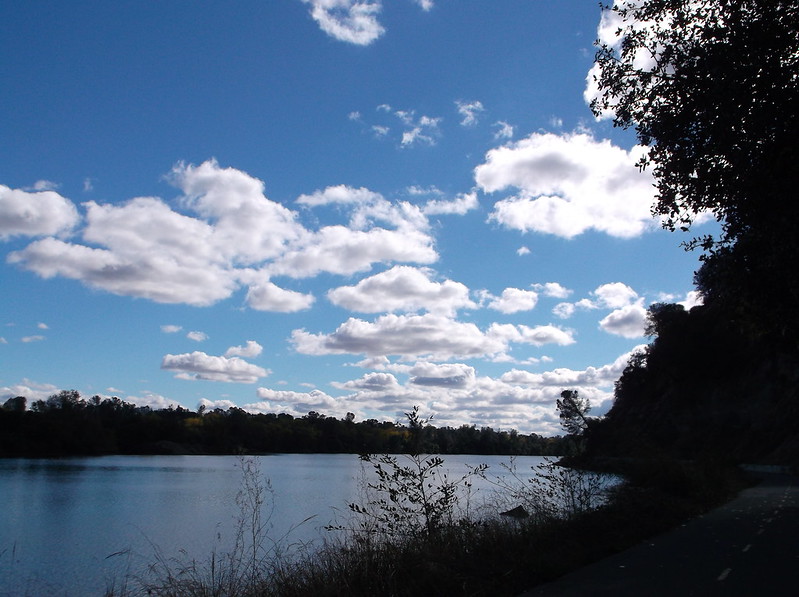