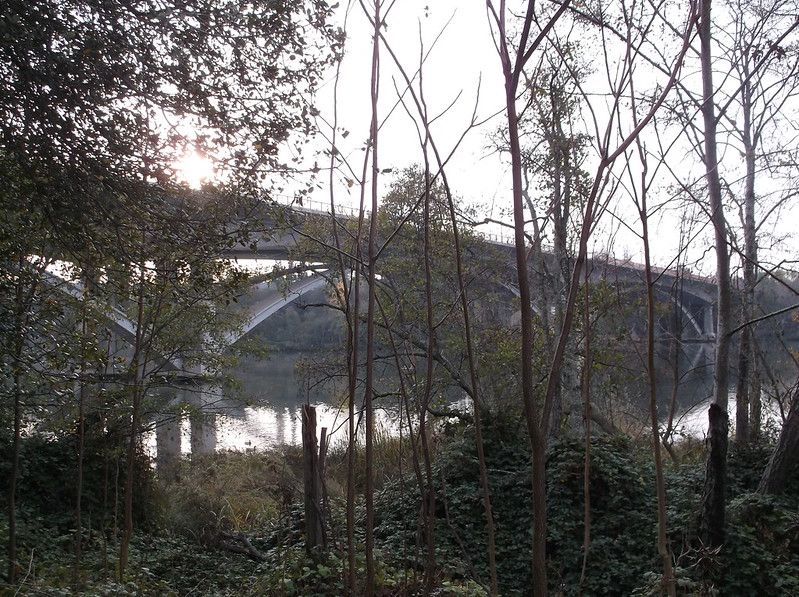 The Daily Post Weekly Photo Challenge for the week of July 5, 2017.

Think about the things, places, or people that connect us. What’s your take? 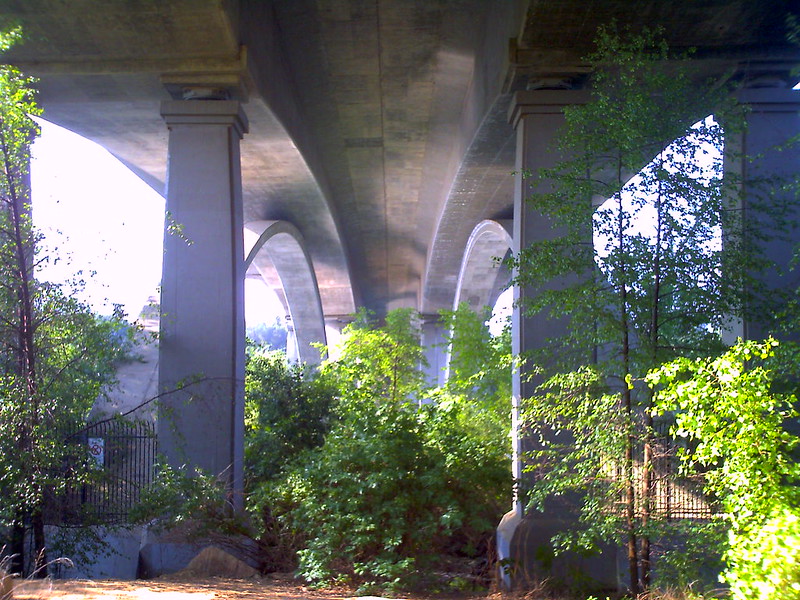 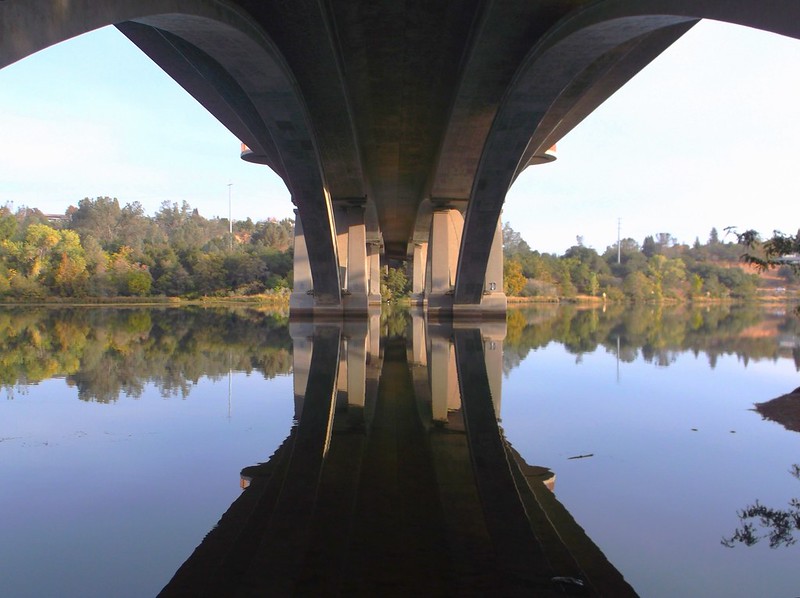 The Lake Natoma Crossing, which spans the American River near the city of Folsom, opened for traffic in 2009. It sits just downstream from two older bridges — the busy two-lane Rainbow Bridge, built in 1917, and an 1890 steel truss bridge now used for pedestrian traffic. This area has been the site of four earlier bridges , starting with a wooden bridge constructed in 1855 to connect Folsom to Ashland Station on the north shore. That original bridge and its successor were washed away by the flooding river. A California Central Railroad bridge collapsed in 1867, and a suspension bridge built in 1862, collapsed in 1892. 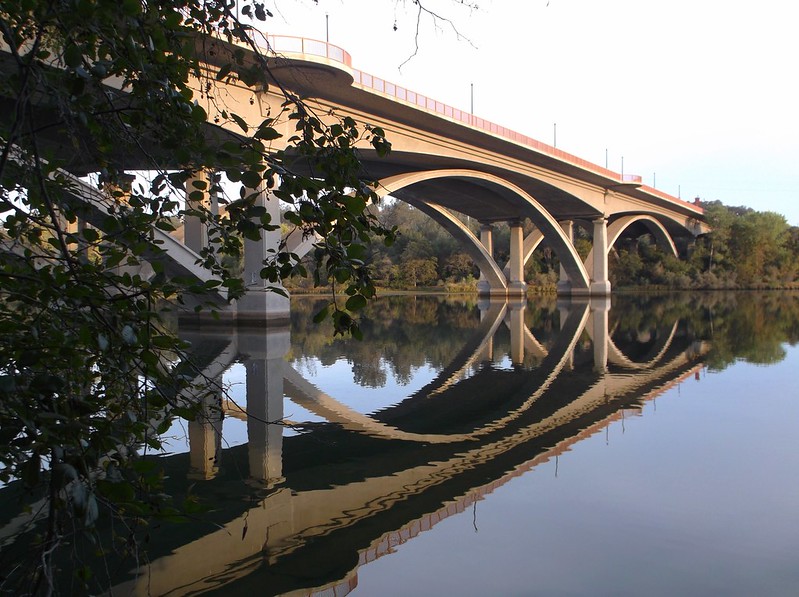 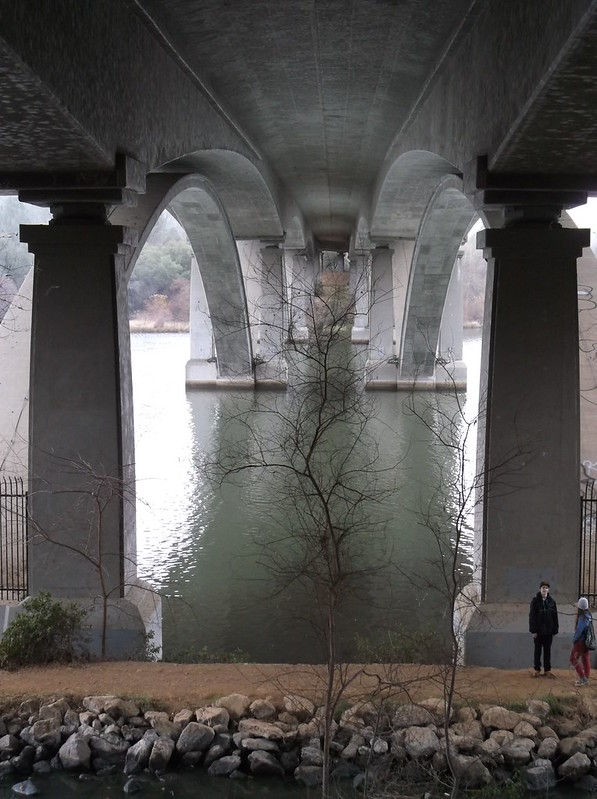