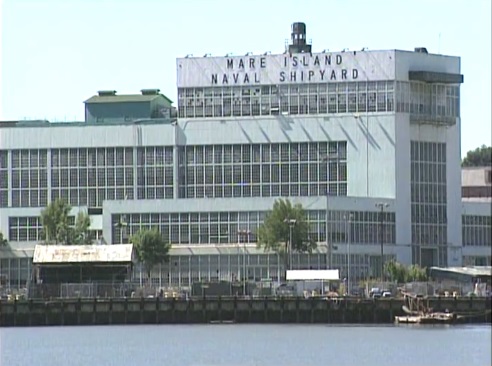 Throughout the 1960s and 1970s, the freeway sign pointing towards Mare Island was yet another of the familiar signs I saw along the road to San Francisco’s Bay Area, but I never really thought about what sort of place it was or what went on there until much later. In this episode of California’s Gold Huell tours the naval shipyard only a few months before it was permanently closed in 1996. He discovers a rich history of  the US Navy and of the people, both military and civilian, who helped create that history.

These days, Mare Island is open to the public and contains new residential and commercial development as well as open spaces, hiking trails, ferry service, and a public golf course while still preserving its valuable historic resources.

The first on the entire west coast, with 142 years of service to our nation, the Mare Island Naval Shipyard has been a long time builder of California’s naval gold. Join Huell as he takes us on one of the last tours of the base which is to be closed due to military downsizing. He also visits with former workers who show him the dry dock building slips of ancient battleships and modern nuclear subs, a sailors graveyard, the tree-lined streets of “Officer’s Row”, and the first naval chapel on the west coast. 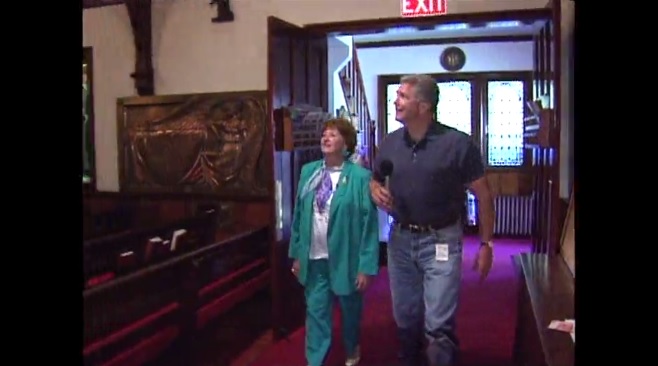